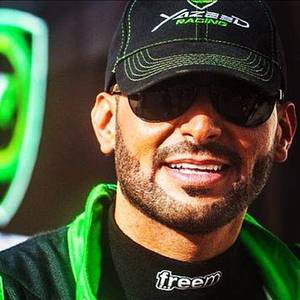 Yazeed AlRajhi is a Saudi Arabian rally driver. He scored his first World Rally Championship points with an eighth place finish on the 2012 Acropolis Rally. Al-Rajhi made his WRC debut on the 2008 Rally Argentina in a Subaru Impreza WRX STI. He retired from that event and the 2008 Jordan Rally – his other WRC appearance of the year. He returned to the top level in 2010 finishing 13th overall on the Jordan Rally in a Peugeot 207 S2000. read more

Yazeed Al-Rajhi Is A Member Of

When is Al-Rajhi's next birthday? 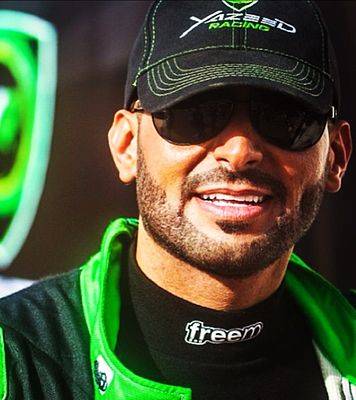