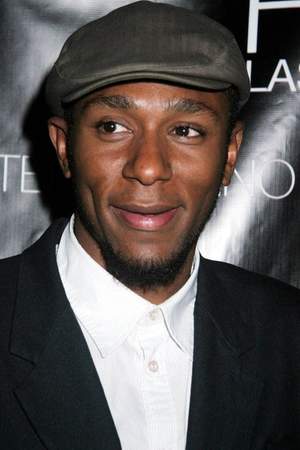 Regarded as one of hip hop's most introspective and insightful artists, Yasiin Bey has shaped a career that transcends music genres and artistic medium. A child of hip hop's Golden Era, the native Brooklynite spent his childhood imbedded in the culture surrounding him, as well as absorbing knowledge from across the artistic spectrum. With the release of "Universal Magnetic" under the well-known moniker Mos Def, he became an underground favorite in the hip-hop world, leading to his legendary collaboration with Talib Kweli. The two formed Black Star w...
Read full biography

There are 39 movies of Yasiin Bey.

His first feature film was Something the Lord Made (2004, as Vivien Thomas). He was 30 when he starred in this movie. Since 2004, he has appeared in 39 feature films. The last one is Standard Operating Procedure (2013). .

House He was 30 years old

Dexter He was 32 years old

Spin City He was 22 years old

When is Bey's next birthday?

Other facts about Yasiin Bey 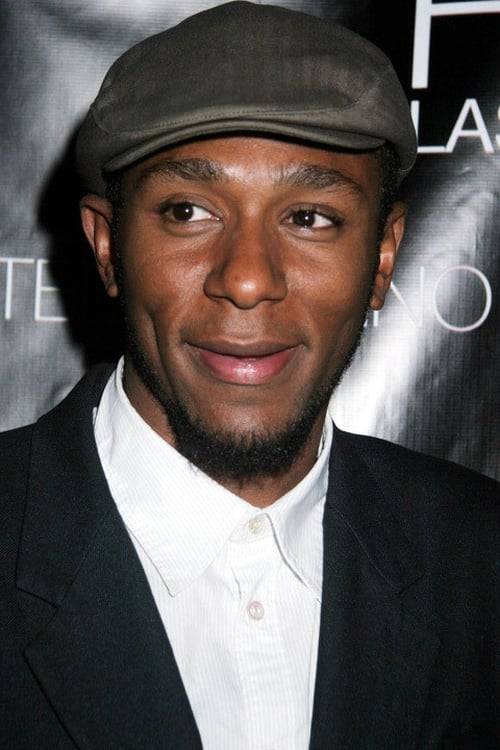