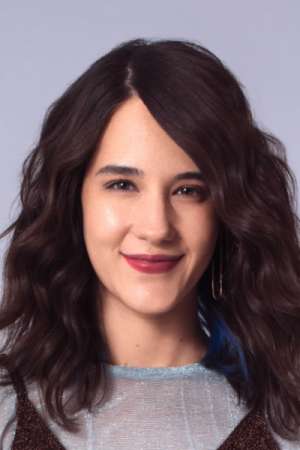 Ximena Sariñana is a Mexican singer-songwriter and actress. Sariñana's musical career was started in 2008 with the release of her first studio album Mediocre an adult contemporary pop-rock/vocal jazz album that has been critically acclaimed and nominated for various awards including two nominations in the Latin Grammy Awards of 2008.
Read full biography

There are 129 albums of Ximena Sariñana: 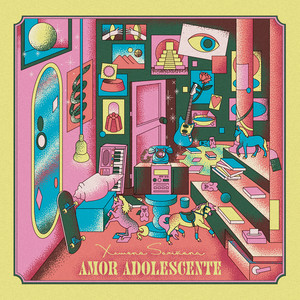 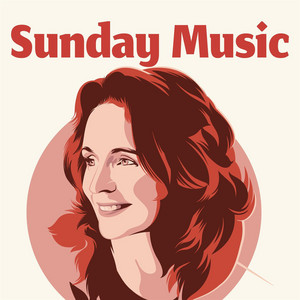 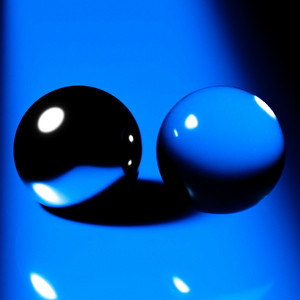 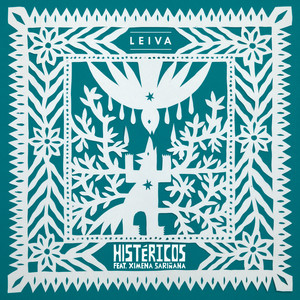 Her first album Monitor released 15 years ago, she was 20 years old when this album released. There were 14 songs in this album.

There are 11 movies of Ximena Sariñana:

A Strange World: The Songs Of Jose Alfredo Jimenez (2018) she was 32 years old 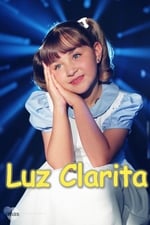 Luz Clarita She was 10 years old

She graduated from Berklee College Of Music

When is Sariñana's next birthday?

Other facts about Ximena Sariñana

Ximena Sariñana Is A Member Of 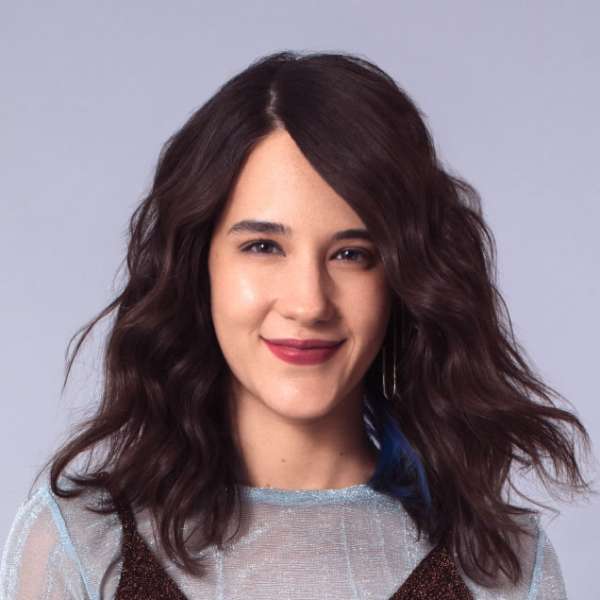