There are 28 movies of Xia Yu. 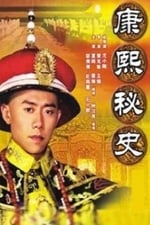 Secret History of Kangxi He was 30 years old 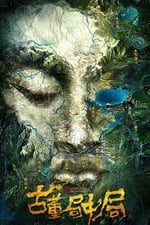 Mystery of Antiques He was 42 years old 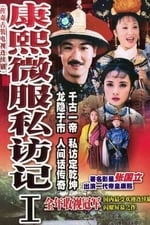 康熙微服私访记 He was 20 years old 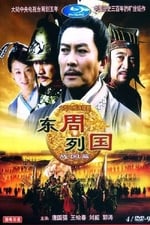 东周列国：战国篇 He was 20 years old

He graduated from Central Academy Of Drama

When is Yu's next birthday?

Other facts about Xia Yu

Xia Yu Is A Member Of