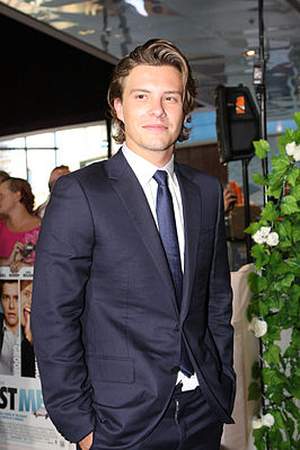 Xavier Samuel is an Australian actor. He has appeared in leading roles in the feature films September Further We Search Newcastle The Loved Ones and A Few Best Men and played Riley Biers in The Twilight Saga: Eclipse.
Read full biography

There are 26 movies of Xavier Samuel.

His first TV Show was Seven Types of Ambiguity (2017). 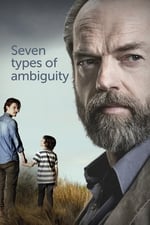 Seven Types of Ambiguity He was 33 years old 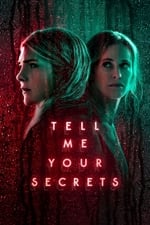 He graduated from Flinders University and Rostrevor College

When is Samuel's next birthday?

Other facts about Xavier Samuel

Xavier Samuel Is A Member Of 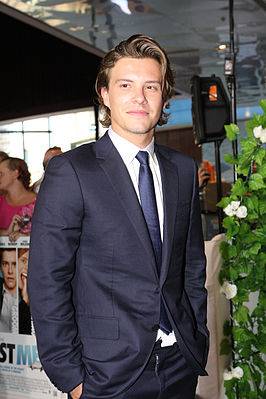