Xavier Koller is a 78 years old Swiss filmmaker from Schwyz. He was born on January 01, 1944 in Schwyz. 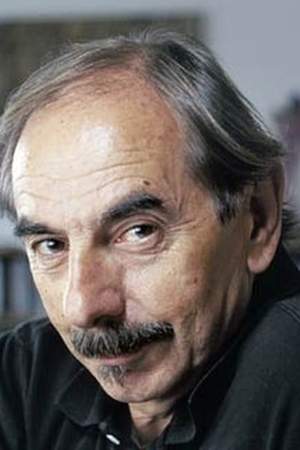 Xavier Koller is a Swiss film director and screenwriter. His film Journey of Hope won the Academy Award for Best Foreign Language Film in 1990. After graduating from High School Koller first went through a four-year apprenticeship as a precision toolmaker and then after three years of training at the Academy of Drama in Zurich Switzerland graduated as an actor/director. The next several years he spent acting and directing at German and Swiss theatres.
Read full biography

There are 13 movies of Xavier Koller.

He graduated from Zurich University Of The Arts

Other facts about Xavier Koller

Xavier Koller Is A Member Of 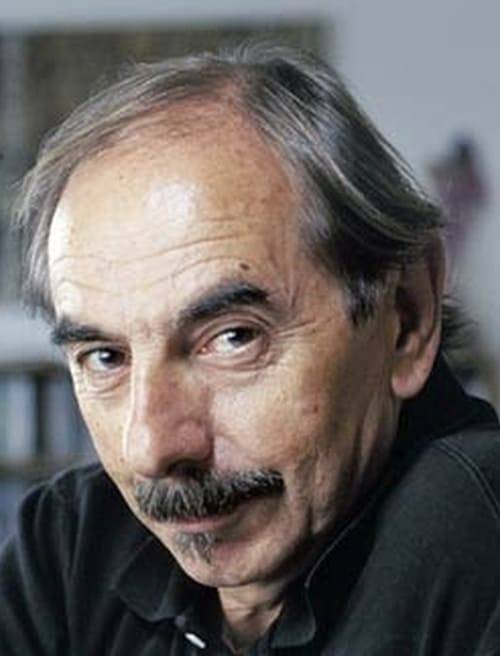