Xabi Alonso is a 40 years old footballer from Spain from Tolosa. He was born on November 25, 1981 in Tolosa as Xabier Alonso Olano. His nickname is Alonso Olano Xabier. 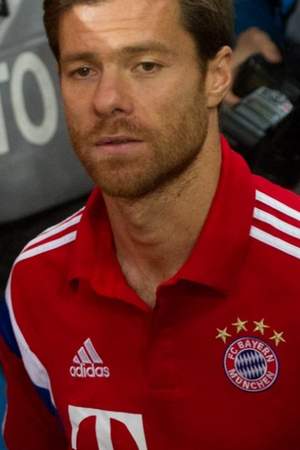 Xabier Xabi Alonso Olano ʃaβj aˈlonso oˈlano]; born 25 November 1981) is a Spanish footballer. He plays as defensive midfielder and is a deep-lying playmaker. Alonso began his career at Real Sociedad the main team of his home region Gipuzkoa. After a brief loan period at SD Eibar he returned to Sociedad where then-manager John Toshack appointed Alonso as his team captain.
Read full biography 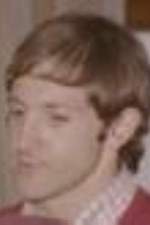 How tall is Xabi Alonso?

When is Alonso's next birthday?

Other facts about Xabi Alonso

Xabi Alonso Is A Member Of 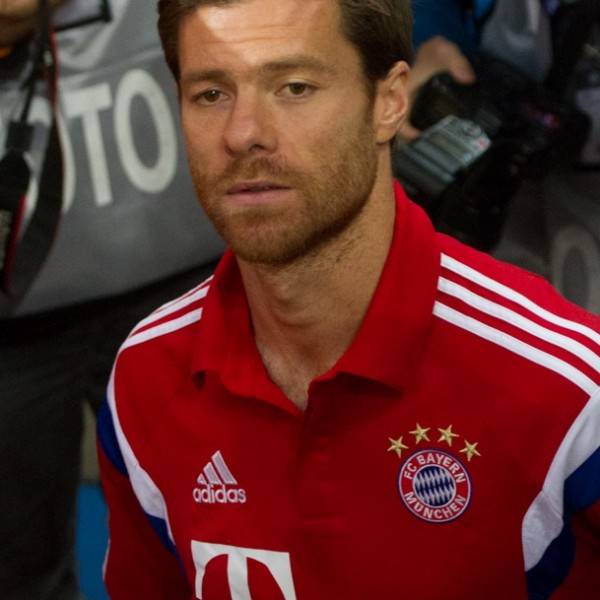