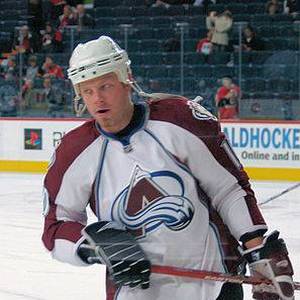 Carter Smith is an American former professional ice hockey player who played as a journeyman center in the National Hockey League before finishing his career with ERC Ingolstadt of the Deutsche Eishockey Liga. read more

How tall is Wyatt Smith?

His first feature film was Never Back Down (2008, as Charlie Tyler). He was 31 when he starred in this movie. Since 2008, he has appeared in 5 feature films. The last one is A Gunfighter's Pledge (2008). In this movie, we watched him in the Billy character .

Judging Amy He was 22 years old

Without a Trace He was 25 years old

NCIS He was 26 years old

Cold Case He was 26 years old

Wyatt Smith Is A Member Of 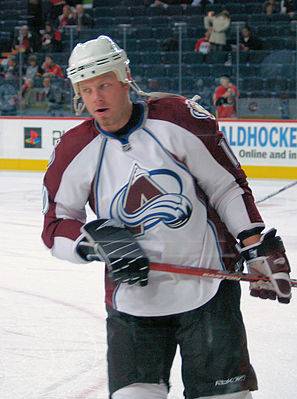