Chan Chi-Keung is a Hong Kong film producer and talent manager. He is best known for helping to establish the career of Jackie Chan serving as his manager and later as the actor’s producing partner in both Asia and North America.
Read full biography

There are 18 movies of Willie Chan.

Other facts about Willie Chan

Willie Chan Is A Member Of 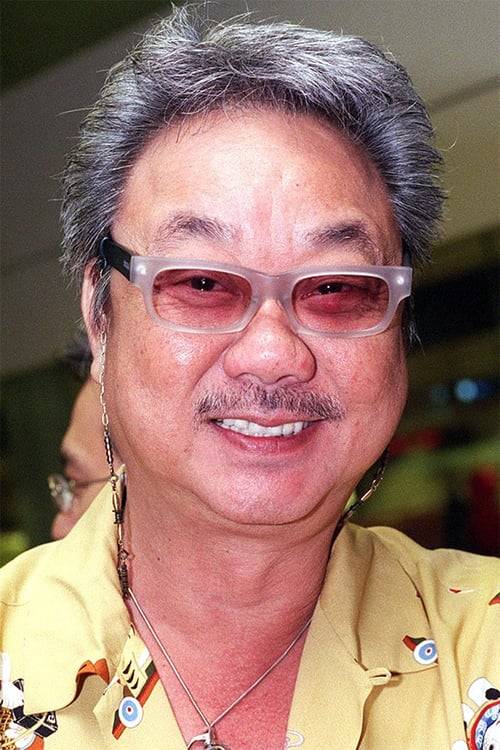