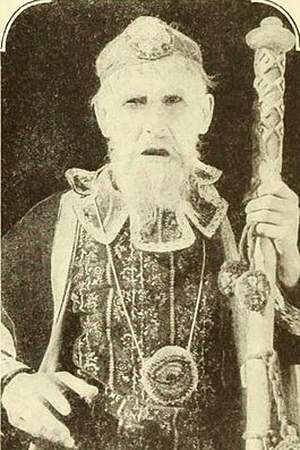 V. Mong was an American film actor screenwriter and director. He appeared in 195 films between 1910 and 1939. His directing and screenwriting were mostly for short films. He was born in Chambersburg Pennsylvania and died in Studio City California.
Read full biography

There are 67 movies of William V. Mong.

His first feature film was Cleopatra (1934, as Court Physician). He was 59 when he starred in this movie. Since 1934, he has appeared in 67 feature films. The last one is The Perfect Tribute (1935). In this movie, we watched him in the Mary Todd Lincoln (uncredited) character .

Other facts about William V. Mong

William V. Mong Is A Member Of 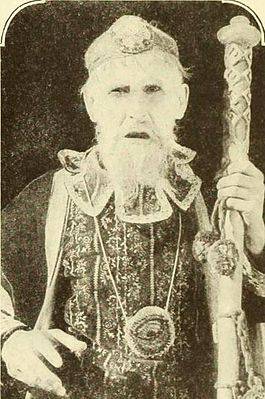