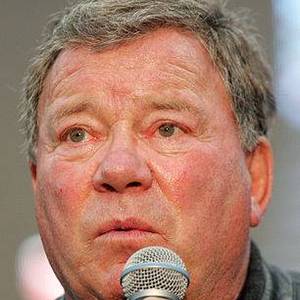 William Shatner is an actor from Canada. He was born on March 22, 1931 (90 years old) in Montreal, Quebec. His nickname is Bill Shatner.

Shatner is a Canadian actor musician singer author film director spokesman and comedian. He gained worldwide fame and became a cultural icon for his portrayal of Captain James Tiberius Kirk commander of the Federation starship USS Enterprise in the science fiction television series Star Trek from 1966 to 1969; Star Trek: The Animated Series from 1973 to 1974 and in seven of the subsequent Star Trek feature films from 1979 to 1994. read more

When his last album The Blues released, he was 89 years old. This album 'The Blues' contains 14 tracks

His first album The Transformed Man released 53 years ago, he was 36 years old. There were 6 songs in this album.

DodgeBall: A True Underdog Story (2004) As Dodgeball Chancellor, he was 73 years old 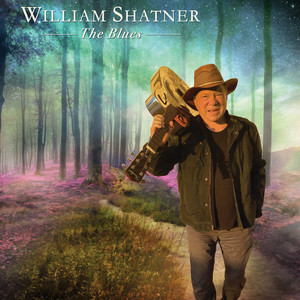 The Blues Released 9 months ago 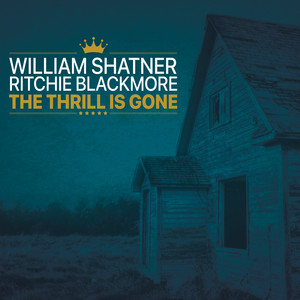 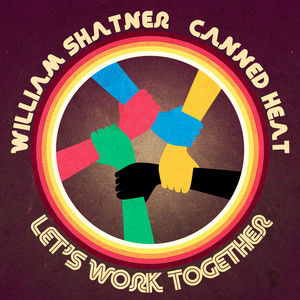 Let's Work Together Released 1 year ago 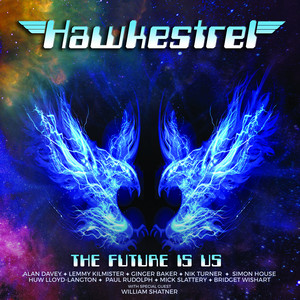 The Future is Us Released 1 year ago

William Shatner Is A Member Of 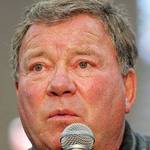 When is Shatner's next birthday? 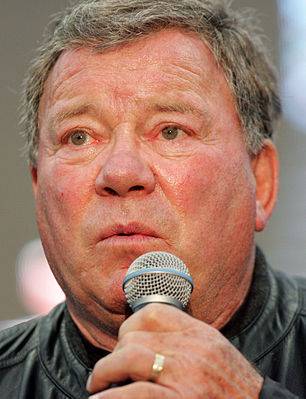