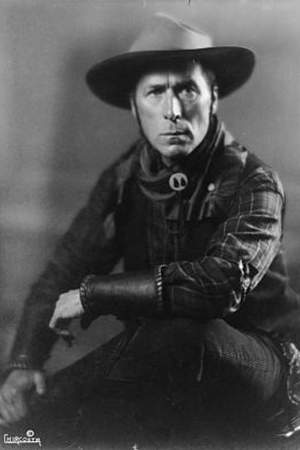 Surrey Hart was an American silent film actor screenwriter director and producer. He is remembered for having imbued all of his characters with honor and integrity.
Read full biography

There are 105 movies of William S. Hart.

Other facts about William S. Hart

William S. Hart Is A Member Of 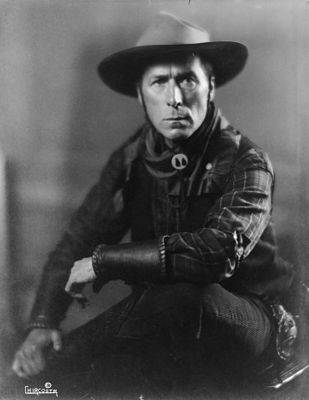