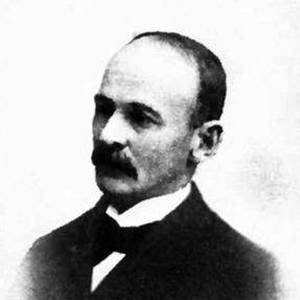 Russel Dudley was a botanist born in Guilford Connecticut. He graduated from Cornell University in 1874 and subsequently studied natural history under Louis Agassiz on Penikese Island in 1875 and in the Harvard Summer School in 1876. In 1873 he became instructor of botany at Cornell and in 1884 assistant professor of cryptogamic botany and also professor of botany in the Martha's Vineyard summer institute during its sessions in 1878–79. read more

William Russel Dudley Is A Member Of 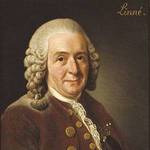 When is William Russel Dudley's next birthday?

William Russel Dudley was born on the 1st of March 1849, which was a Thursday 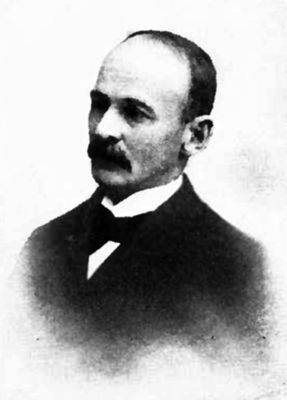