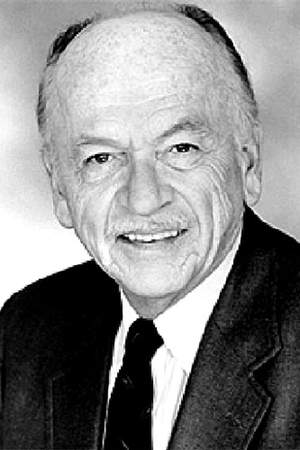 He had three children, Anne , Ella and Graham .

There are 3 movies of William Paterson.

His first feature film was Dirty Harry (1971, as Judge Bannerman). He was 225 when he starred in this movie. Since 1971, he has appeared in 3 feature films. The last one is A Christmas Carol (1981). In this movie, we watched him in the Ebenezer Scrooge character .

Other facts about William Paterson

William Paterson Is A Member Of 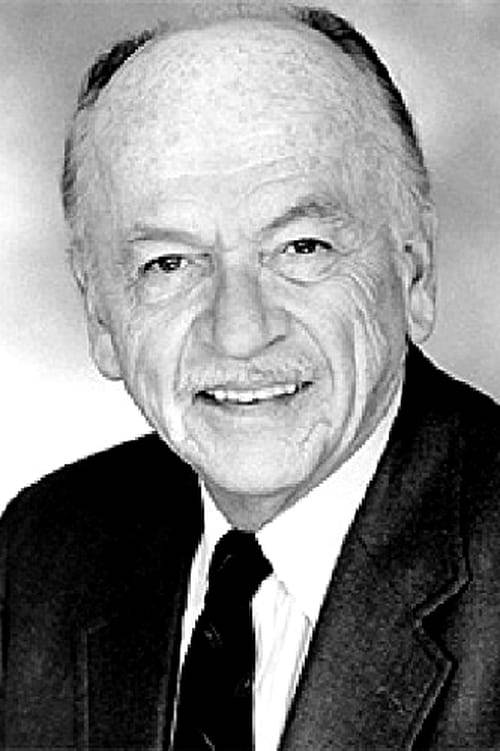