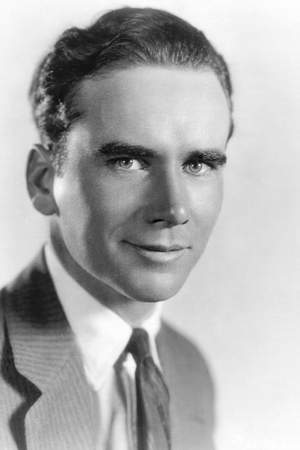 K. Howard was an American film director writer and producer. Considered one of Hollywood's leading directors he directed over 50 films from 1921 to 1946 including The Thundering Herd The Power and the Glory Fire Over England and Johnny Come Lately.
Read full biography

There are 42 movies of William K. Howard.

Other facts about William K. Howard

William K. Howard Is A Member Of 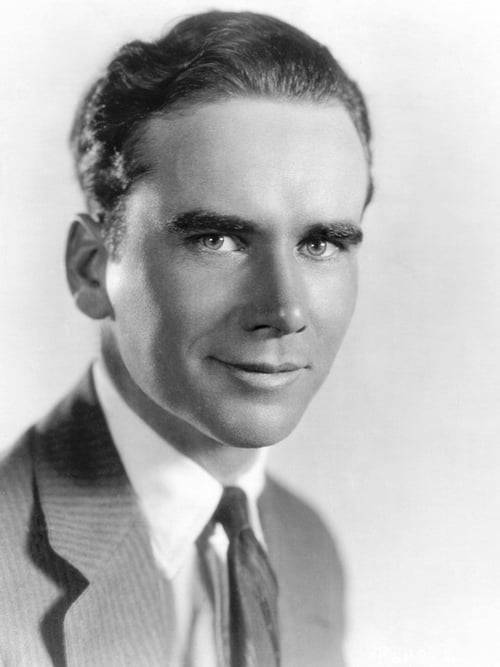