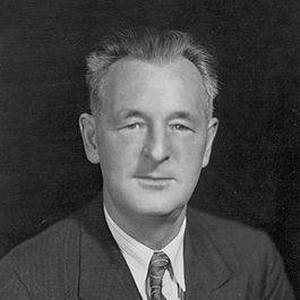 Irvine was a Canadian politician journalist and clergyman. He served in the Canadian House of Commons on three different occasions as a representative of Labour the United Farmers of Alberta and the Co-operative Commonwealth Federation. During the 1920s he was active in the Ginger Group of radical Members of Parliament. read more

William Irvine Is A Member Of

When is William Irvine's next birthday?

William Irvine was born on the 19th of April 1885, which was a Sunday 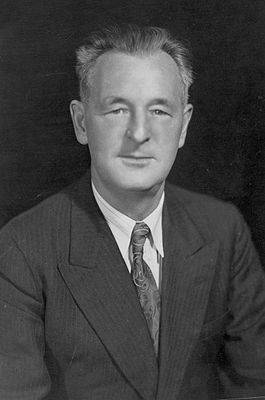