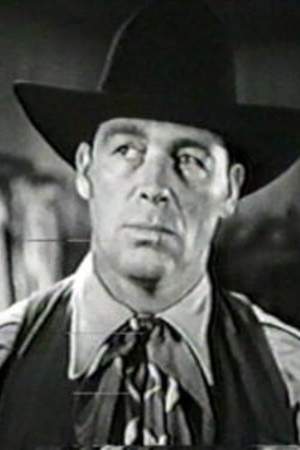 Haade was an American film actor. He appeared in over 250 films between 1937 and 1957. He was born in New York and died in Los Angeles California.
Read full biography

There are 116 movies of William Haade.

His first feature film was The Grapes of Wrath (1940, as Deputy with shogun (uncredited)). He was 37 when he starred in this movie. Since 1940, he has appeared in 116 feature films. The last one is Red River Shore (1953). In this movie, we watched him in the Henchman Link character . 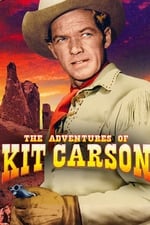 The Adventures of Kit Carson He was 48 years old 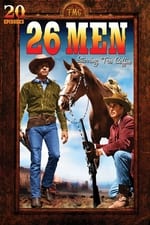 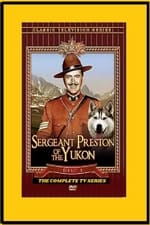 Sergeant Preston of the Yukon He was 52 years old 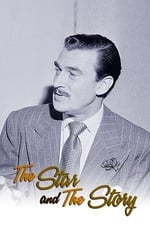 The Star and the Story He was 51 years old

Other facts about William Haade

William Haade Is A Member Of 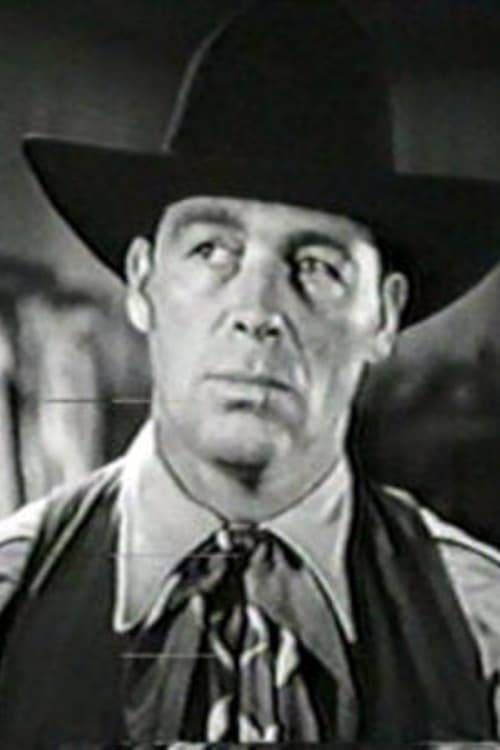