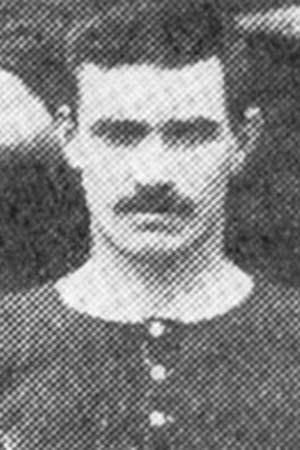 'Bill' Goldie was a footballer who played for Liverpool Football Club in the late 19th and early 20th centuries helping them to a Football League Championship.
Read full biography

Other facts about William Goldie

William Goldie Is A Member Of