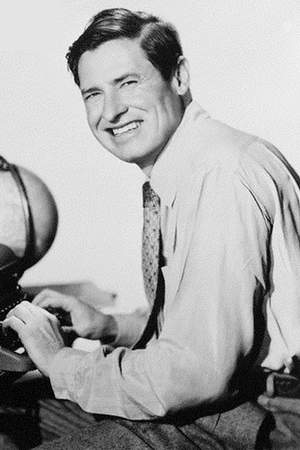 Vann Rogers generally known as Will Rogers Jr. was a son of legendary humorist Will Rogers and his wife the former Betty Blake. He was a Democratic U. S. Representative from California from January 3 1943 until May 23 1944 when he resigned to return to the United States Army. Rogers had several other careers notably as a newspaper owner/publisher an actor writer and a political commentator.
Read full biography

Is Will Rogers, Jr. still alive?

There are 6 movies of Will Rogers, Jr..

His first feature film was The Boy from Oklahoma (1954, as Sheriff Tom Brewster). He was 42 when he starred in this movie. Since 1954, he has appeared in 6 feature films. The last one is The Vengeance Trail (1921). In this movie, we watched him in the Buddy Hicks character .

View all Will Rogers, Jr. movies.

Other facts about Will Rogers, Jr. 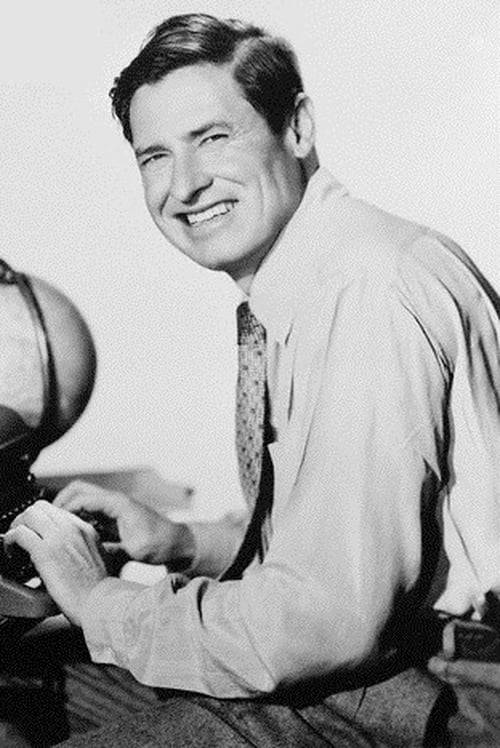