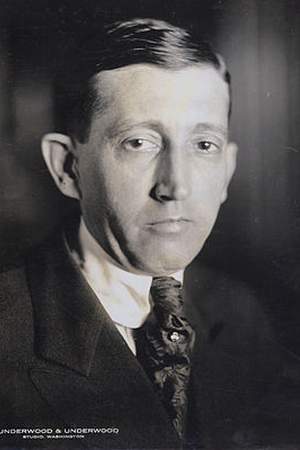 Will H. Hays, US Postmaster general

Harrison Hays Sr. namesake of the Hays Code for censorship of American films was chairman of the Republican National Committee and U. S. Postmaster General. Hays was born in Sullivan Indiana. He was the manager of Warren G. Harding's successful campaign for the Presidency of the United States in the 1920 election and was subsequently appointed Postmaster General.
Read full biography

Is Will H. Hays still alive?

There are 8 movies of Will H. Hays.

Hollywood Uncensored (1987) As Himself (archive footage), he was 107 years old

Thou Shalt Not: Sex, Sin and Censorship in Pre-Code Hollywood (2008) As Himself (archive footage), he was 128 years old

View all Will H. Hays movies.

Other facts about Will H. Hays

Will H. Hays Is A Member Of 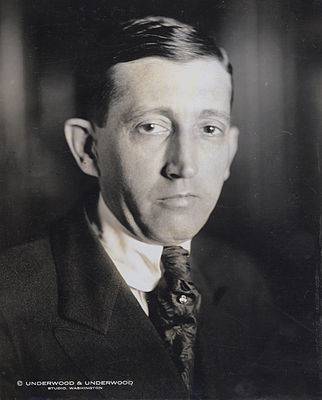