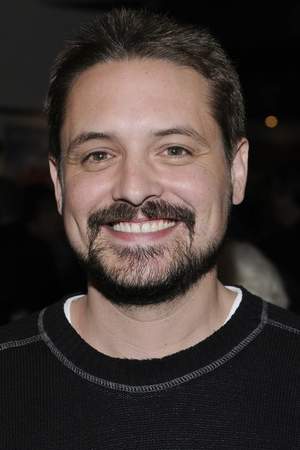 Alan Will Friedle is an American actor voice actor and comedian. He is best known for his comedic roles most notably the underachieving elder brother Eric Matthews on the long-running TV sitcom Boy Meets World from 1993 to 2000. More recently he has voiced a number of animated characters such as Terry McGinnis/Batman the titular character of Batman Beyond and Ron Stoppable of Kim Possible.
Read full biography

His real name:
Birth name of Will Friedle is William Alan Friedle

Will Friedle net worth

There are 21 movies of Will Friedle.

His first feature film was Batman Beyond: Return of the Joker (2000, as Terence 'Terry' McGinnis / Batman). He was 24 when he starred in this movie. Since 2000, he has appeared in 21 feature films. The last one is H.E. Double Hockey Sticks (1999). In this movie, we watched him in the Griffelkin character .

View all Will Friedle movies. 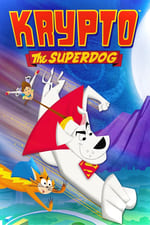 Krypto the Superdog He was 28 years old

Kim Possible He was 25 years old 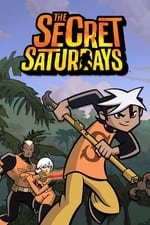 The Secret Saturdays He was 32 years old 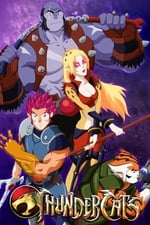 ThunderCats He was 34 years old

ThunderCats He was 34 years old

View all Will Friedle TV shows.

When is Friedle's next birthday?

Other facts about Will Friedle

Will Friedle Is A Member Of 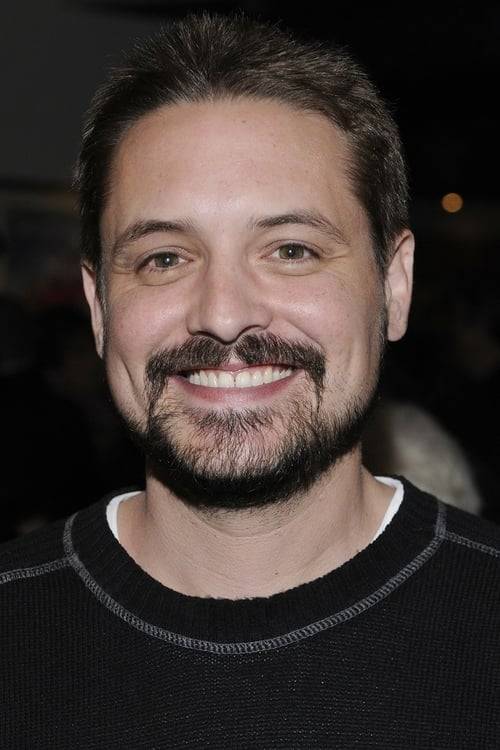