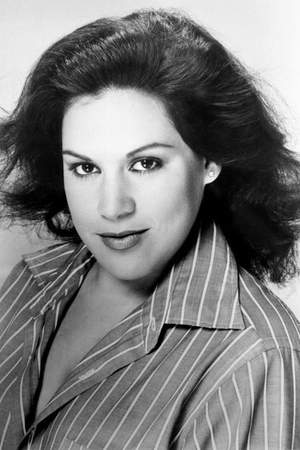 .   Wendie Jo Sperber was an American actress, best known for her performances in the films I Wanna Hold Your Hand, Bachelor Party and Back to the Future as well as the television sitcom Bosom Buddies. Description above from the Wikipedia article Wendie Jo Sperber, licensed under CC-BY-SA,full list of contributors on Wikipedia.
Read full biography

No, she died on 11/29/2005, 16 years ago. She was 47 years old when she died. Cause of death: breast cancer. She died in Sherman Oaks and buried in Mount Sinai Memorial Park Cemetery .

There are 14 movies of Wendie Jo Sperber.

Her first feature film was Back to the Future (1985, as Linda McFly). She was 26 when she starred in this movie. Since 1985, she has appeared in 14 feature films. The last one is Partners in Life (1990). In this movie, she played the character Irene .

Stewardess School (1986) As Jolean Winters, she was 27 years old

American Dad! She was 46 years old

Home Improvement She was 33 years old

Touched by an Angel She was 36 years old

Bosom Buddies She was 22 years old

Babes She was 31 years old

Other facts about Wendie Jo Sperber

Wendie Jo Sperber Is A Member Of 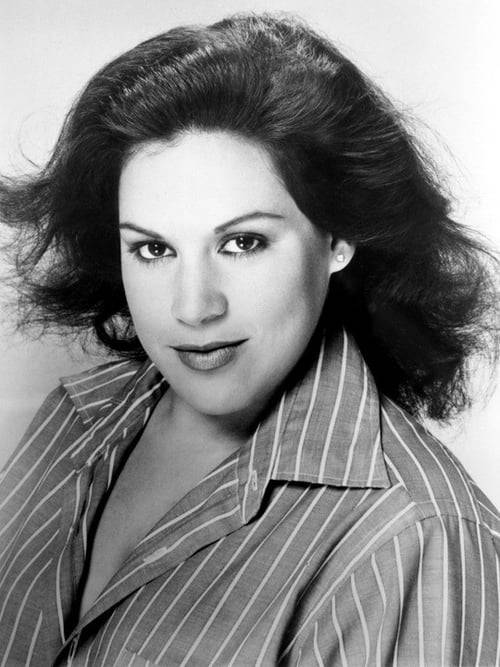