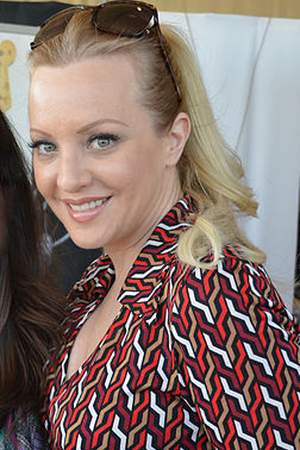 Anne McLendon-Covey is an American actress writer producer and comedian. She is best known for her roles as Deputy Clementine Johnson in the Comedy Central series Reno 911! as Liz on CBS sitcom Rules of Engagement and as Beverly Goldberg in the ABC comedy series The Goldbergs. In film McLendon-Covey is best known for her role as Rita in the 2011 comedy film Bridesmaids.
Read full biography

There are 50 movies of Wendi McLendon-Covey:

All American Christmas Carol (2013) As Marjorie, she was 44 years old

The Office She was 35 years old 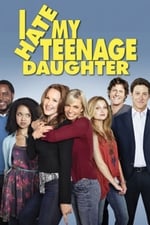 I Hate My Teenage Daughter She was 42 years old

Greek She was 37 years old 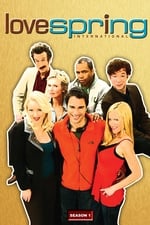 Lovespring International She was 36 years old

She is living in Signal Hill.

When is McLendon-Covey's next birthday?

Other facts about Wendi McLendon-Covey

Wendi McLendon-Covey Is A Member Of 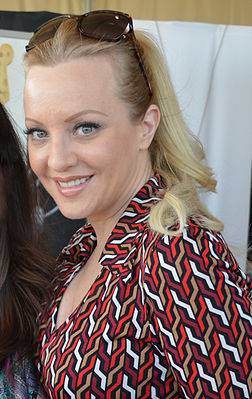