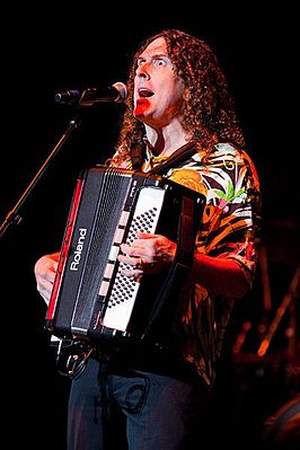 Alfred Matthew "Weird Al" Yankovic is an American singer, musician, record producer, and actor who is known for humorous songs that make light of pop culture and often parody specific songs by contemporary musical acts. He also performs original songs that are style pastiches of the work of other acts, as well as polka medleys of several popular songs, most of which feature his trademark accordion. Since having a comedy song aired in 1976, Yankovic has sold.. .
Read full biography 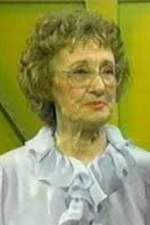 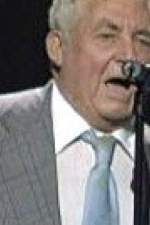 He married with Suzanne Yankovic in 2001. Weird Al Yankovic was 41 years old. Married for 21 years, 7 months.

He has one child, Nina (19, Daughter Of "Weird Al" Yankovic) . When his first child, Nina Yankovic, was born, Weird Al Yankovic was 43 years old.

There are 23 albums of Weird Al Yankovic.

His first album "Weird Al" Yankovic released 39 years ago, he was 23 years old when this album released. There were 12 songs in this album. 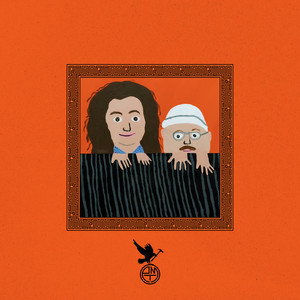 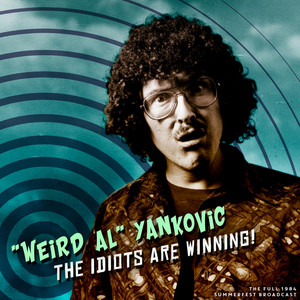 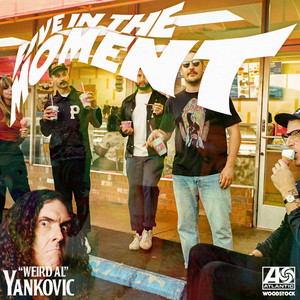 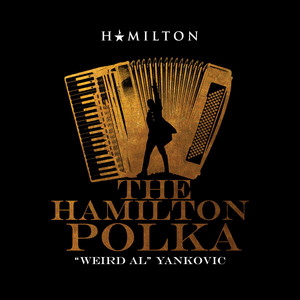 There are 38 movies of Weird Al Yankovic.

His first feature film was Halloween II (2009, as Weird Al Yankovic). He was 49 when he starred in this movie. Since 2009, he has appeared in 38 feature films. The last one is Tim and Eric Awesome Show Great Job! Awesome 10 Year Anniversary Version, Great Job? (2017). In this movie, we watched him in the Uncle Muscles (as Al Yankovic) character . 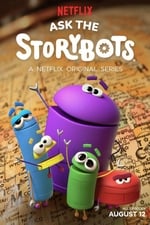 Ask the Storybots He was 56 years old

Lilo & Stitch: The Series He was 43 years old

How tall is Weird Al Yankovic?

When is Yankovic's next birthday?

Other facts about Weird Al Yankovic

Weird Al Yankovic Is A Member Of 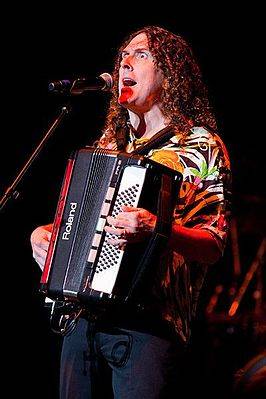