James Webb Cook Hayes was an American businessman and soldier. He co-founded a forerunner of Union Carbide fought in two wars and received the Medal of Honor. read more 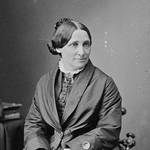 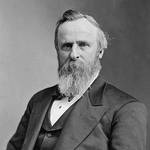 Webb Hayes Is A Member Of

When is Webb Hayes's next birthday?

Webb Hayes was born on the 20th of March 1856, which was a Thursday