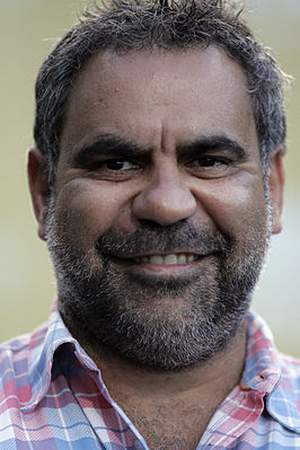 Blair is an Indigenous Australian writer actor and director seen most recently on both sides of the camera in Redfern Now. He is also the director of the highly successful feature film The Sapphires.
Read full biography

There are 14 movies of Wayne Blair. 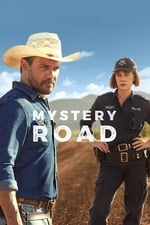 Mystery Road He was 46 years old 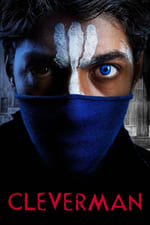 Cleverman He was 44 years old

Other facts about Wayne Blair

Wayne Blair Is A Member Of 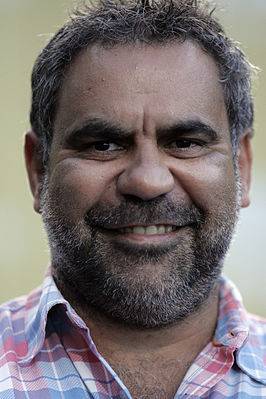