Wayne Adams is a 79 years old Canadian politician from Halifax. He was born on January 01, 1943 in Halifax. 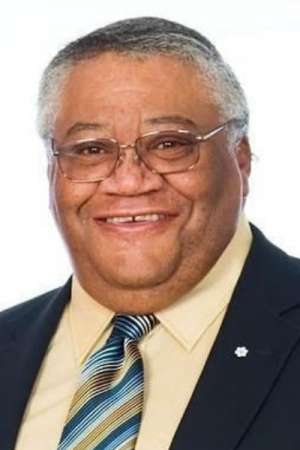 Adams CM ONS is a former Canadian provincial politician who was the first Black Canadian member of the Nova Scotia House of Assembly and cabinet minister. Born in Halifax Nova Scotia Adams was first elected to the Halifax Municipal Council in 1979 and was re-elected five times. He was Deputy Mayor from 1982 to 1983. A Nova Scotia Liberal he was elected in the 1993 Nova Scotia general election in the riding of Preston.
Read full biography

Other facts about Wayne Adams

Wayne Adams Is A Member Of 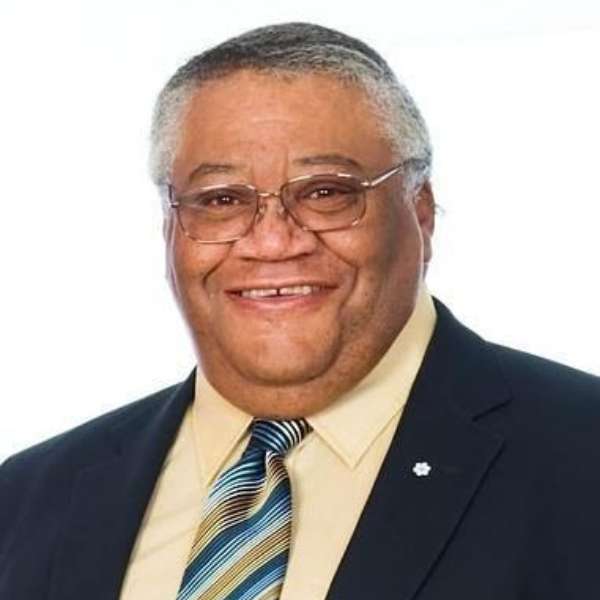