There are 8 albums of Waylon Payne.

His first album The Drifter released 19 years ago, he was 30 years old when this album released. There were 11 songs in this album. 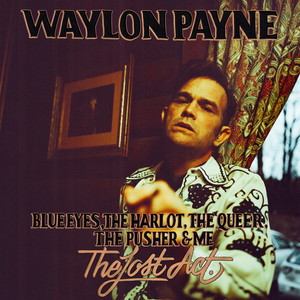 Blue Eyes, The Harlot, The Queer, The Pusher & Me: The Lost Act 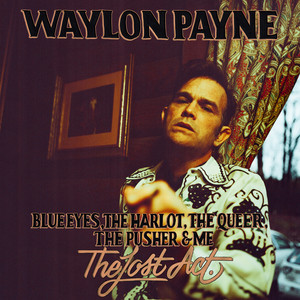 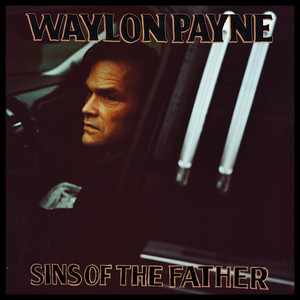 Sins of the Father (Radio Edit) 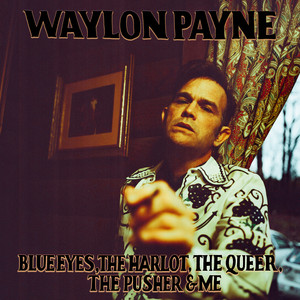 Blue Eyes, The Harlot, The Queer, The Pusher & Me

There are 8 movies of Waylon Payne.

He graduated from Oklahoma Baptist University

When is Payne's next birthday?

Other facts about Waylon Payne

Waylon Payne Is A Member Of