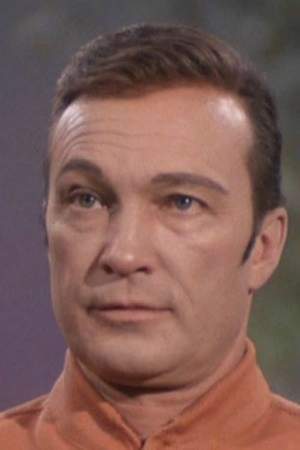 There are 35 movies of Warren Stevens.

The Case Against Brooklyn (1958) As Rudi Franklin, he was 38 years old

Falcon Crest He was 62 years old

Return to Peyton Place He was 52 years old

Surfside 6 He was 40 years old

Other facts about Warren Stevens

Warren Stevens Is A Member Of 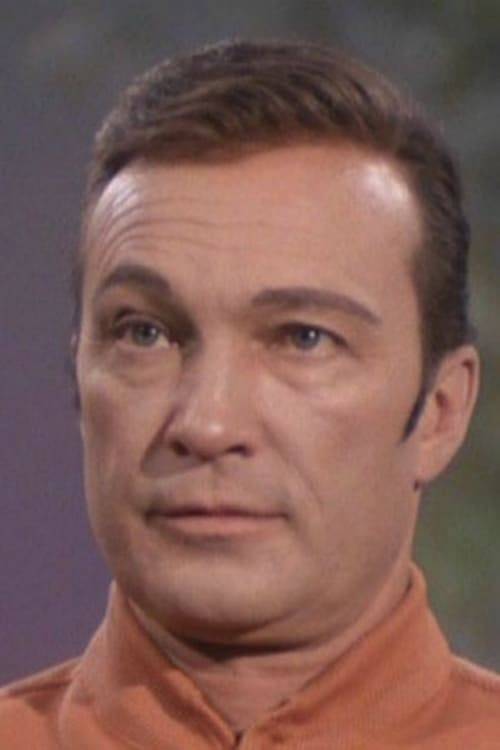