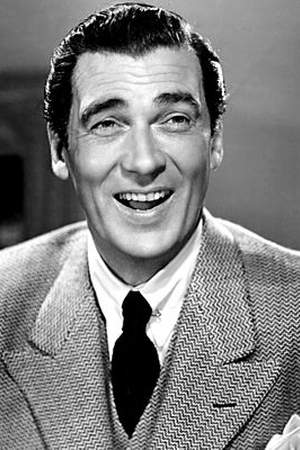 Davis Pidgeon was an American actor of Canadian birth who starred in many films including Mrs. Miniver The Bad and the Beautiful Forbidden Planet Advise & Consent Voyage to the Bottom of the Sea Funny Girl and Harry in Your Pocket.
Read full biography

There are 104 movies of Walter Pidgeon.

Perry Mason He was 59 years old

Gibbsville He was 79 years old

Other facts about Walter Pidgeon

Walter Pidgeon Is A Member Of 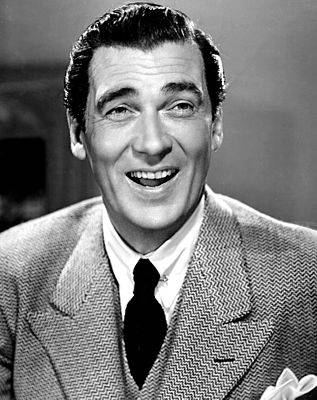