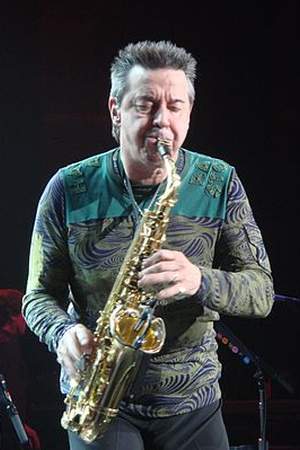 Parazaider is best known for being a founding member and saxophone player for the rock band Chicago. He also plays the flute and other woodwind instruments in the band including clarinet. Parazaider was born in Chicago Illinois and began playing the clarinet at the age of 9.
Read full biography

He graduated from DePaul University and Proviso West High School

When is Parazaider's next birthday?

Other facts about Walter Parazaider

Walter Parazaider Is A Member Of 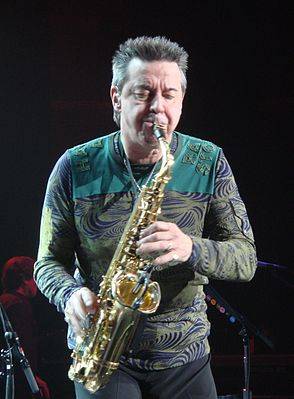