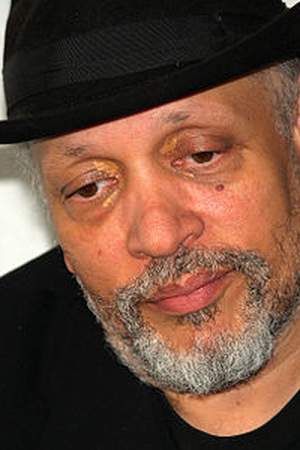 Ellis Mosley is an American novelist most widely recognized for his crime fiction. He has written a series of best-selling historical mysteries featuring the hard-boiled detective Easy Rawlins a black private investigator and World War II veteran living in the Watts neighborhood of Los Angeles; they are perhaps his most popular works.
Read full biography

There are 9 movies of Walter Mosley.

His first feature film was Devil in a Blue Dress (1995). He was 43 when he starred in this movie. Since 1995, he has appeared in 9 feature films. The last one is Mike Hammer's Mickey Spillane (1998). In this movie, we watched him in the Interviewee character .

Mike Hammer's Mickey Spillane (1998) As Interviewee, he was 45 years old

Always Outnumbered (1998) As Executive Producer, he was 46 years old 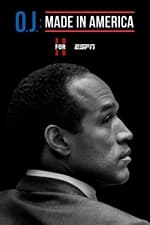 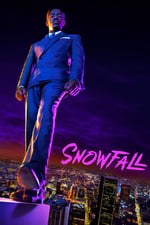 Snowfall He was 65 years old

Snowfall He was 65 years old

When is Mosley's next birthday?

Other facts about Walter Mosley

Walter Mosley Is A Member Of 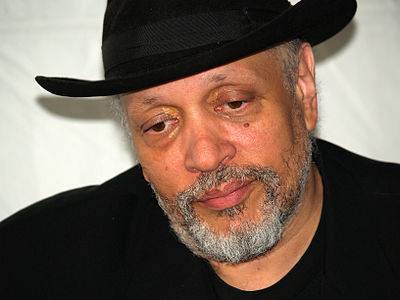