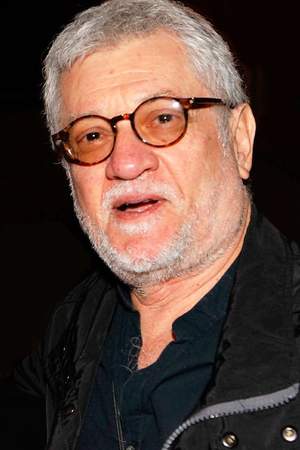 Carvalho is a critically and internationally acclaimed Brazilian cinematographer. Carvalho has worked on over 60 films in his career since entering the Cinema of Brazil in 1973. He has won some 30 different professional film awards to date and has worked on acclaimed Brazilian films such as Carandiru in 2003. He is the father of also cinematographer Lula Carvalho.
Read full biography

He has one child, Lula (45, Brazillian cinematographer) . When his first child, Lula Carvalho, was born, Walter Carvalho was 30 years old.

There are 5 movies of Walter Carvalho.

Other facts about Walter Carvalho

Walter Carvalho Is A Member Of