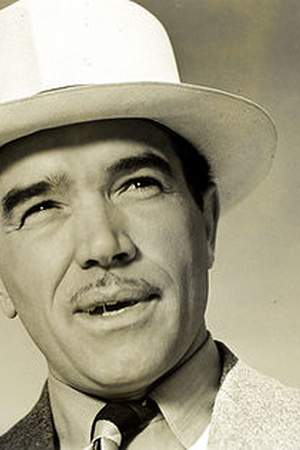 Abel was an American stage and film character actor. Known as a prolific and very dependable character actor Abel appeared in over 200 films beginning in the silent film era. Often portraying characters of responsibility Abel was a regular in films of the 1940s and 1950s in particular.
Read full biography

There are 58 movies of Walter Abel.

His first feature film was The Indian Fighter (1955, as Captain Trask). He was 57 when he starred in this movie. Since 1955, he has appeared in 58 feature films. The last one is The Man Without a Country (1973). In this movie, we watched him in the Col. A.B. Morgan character .

The Ed Sullivan Show He was 50 years old

The Philco Television Playhouse He was 50 years old

Climax! He was 56 years old

Other facts about Walter Abel

Walter Abel Is A Member Of 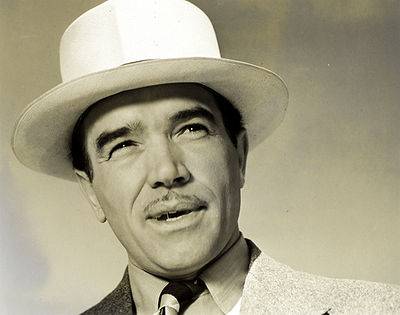