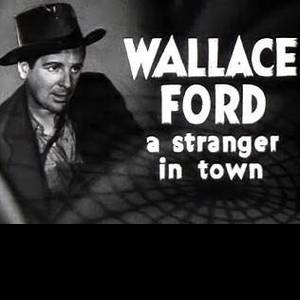 was an English film and television actor who with his friendly appearance and stocky build later in life appeared in a number of film westerns and B-films. read more

His first feature film was Spellbound (1945, as Hotel masher). He was 47 when he starred in this movie. Since 1945, he has appeared in 115 feature films. The last one is Embraceable You (1948). In this movie, we watched him in the Police Lt. Ferria character .

Studio One He was 50 years old

Schlitz Playhouse of Stars He was 53 years old

This Is Your Life He was 54 years old

Inner Sanctum He was 55 years old

Wallace Ford Is A Member Of

When is Wallace Ford's next birthday?

Wallace Ford was born on the 12th of February 1898, which was a Saturday 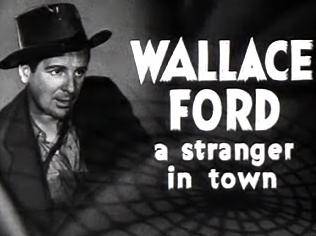