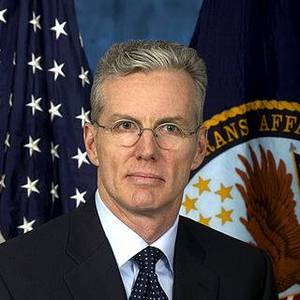 W. Scott Gould is an American Government Official. He was born on July 19, 1957 (64 years old) in Topsfield, Massachusetts as W. Scott Gould.

Scott Gould is a former United States Deputy Secretary of Veterans Affairs. He was confirmed to this position on April 2 2009 to replace Gordon H. Mansfield who resigned on January 20 2009. Gould resigned on May 17 2013. He is now executive vice president at CareFirst the Blue Cross and Blue Shield plan of Maryland. read more

W. Scott Gould Is A Member Of 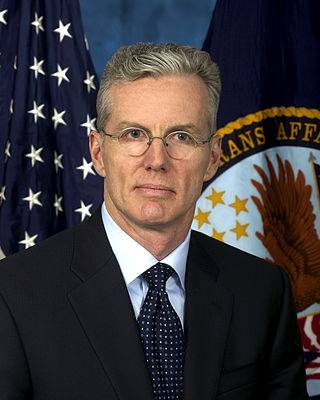