Vlasta Vrána is a 72 years old actor from Canada from Norway. He was born on January 01, 1950 in Norway. 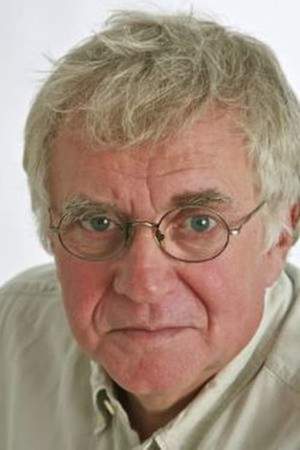 Vlasta Vrana is a Canadian actor of Czech descent. His surname means "crow" in Czech. Vrana was born to Czech parents in Norway but moved to Canada at the age of four. He has appeared on many television shows and films such as The New Avengers, The Littlest Hobo, Choices, Spearfield's Daughter, The Kiss, War of the Worlds, After Amy, All Souls, Friday the 13th: the Series, Windsor Protocol, Lobby, Highlander III: The Sorcerer, Sirens, All Souls, Mom P. I. , The Hitchhiker, Press Run, Waking the Dead and The Blue Man. He was awarded the 2005 Award of...
Read full biography

There are 78 movies of Vlasta Vrána.

War of the Worlds He was 38 years old 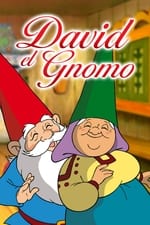 David the Gnome He was 35 years old 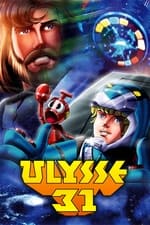 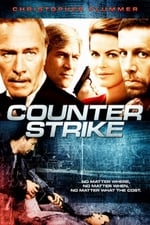 Counterstrike He was 40 years old 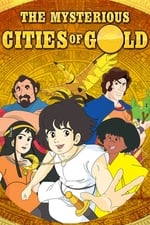 The Mysterious Cities of Gold He was 32 years old

Other facts about Vlasta Vrána

Vlasta Vrána Is A Member Of 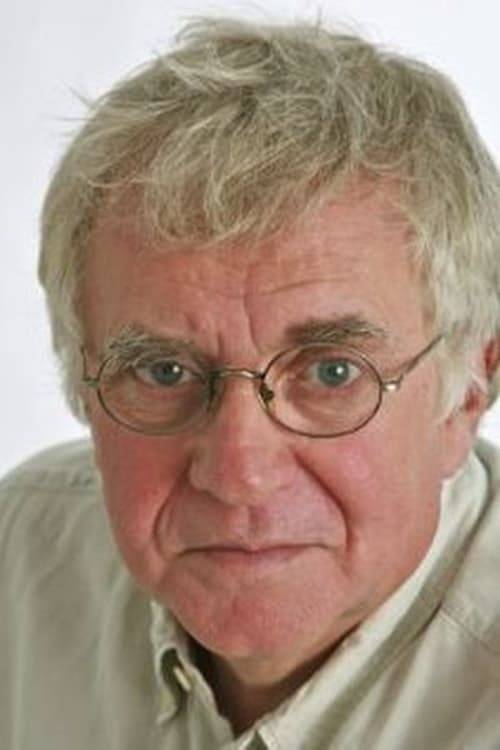