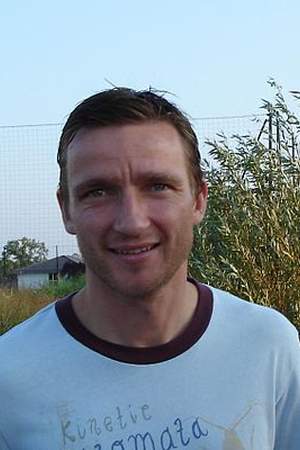 Vladimír Šmicer is a former Czech football midfielder player. Šmicer was a devout player of Slavia Prague the only Czech club he ever played for. He also played notably for Lens in France with whom he won the Ligue 1 title. In 1999 Šmicer moved to England where he played for Liverpool and won multiple honours. He is perhaps best remembered at Liverpool for his long-range goal in the 2005 Champions League Final.
Read full biography

How tall is Vladimír Šmicer?

When is Šmicer's next birthday?

Other facts about Vladimír Šmicer

Vladimír Šmicer Is A Member Of 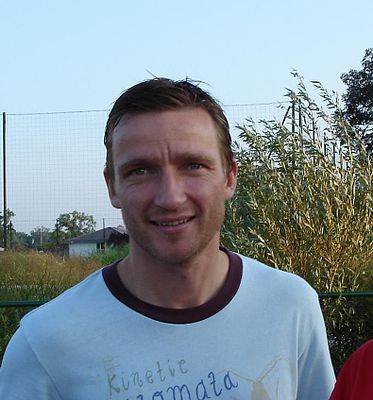