Viveka Davis (born August 19, 1969) is an American actress who has starred in television series and films. As a young actress, she was best known for her role in the 1983 NBC TV miniseries V as Polly Maxwell, a role she reprised in the 1984 sequel V: The Final Battle.

At age 16, she starred in dual roles in Disney's 1987 TV film Student Exchange. In 1995, she starred as country singing legend Wynonna Judd in NBC TV miniseries Naomi & Wynonna: Love Can Build a Bridge.

She has made guest appearances on TV series, including Knots Landing, Seinfeld, ER, Nash Bridges, Strong Medicine, and Touched by an Angel.

Description above from the Wikipedia article Viveka Davis, licensed under CC-BY-SA, full list of contributors on Wikipedia. 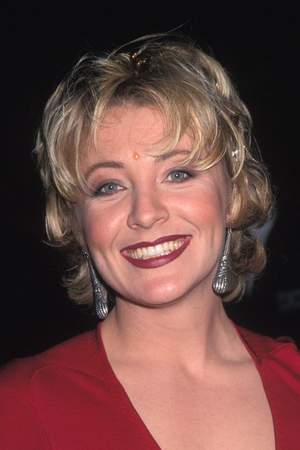