Virginie Marsan is a 37 years old actor from Italy from Monaco. She was born on July 06, 1985 in Monaco. 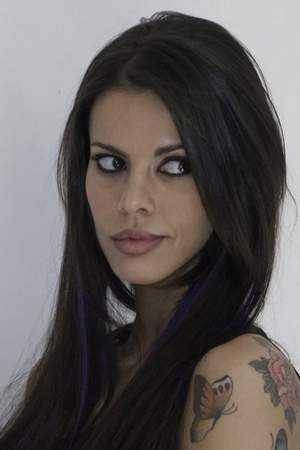 There are 10 movies of Virginie Marsan.

A spasso nel tempo - L'avventura continua (1997) As Giusy Colombo, she was 12 years old

Nothing Under the Dress - The Last Show (2011) As Cristiana Landolfi, she was 25 years old 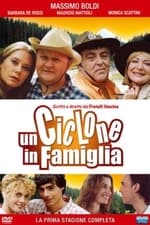 Un ciclone in famiglia She was 19 years old

When is Marsan's next birthday?

Other facts about Virginie Marsan

Virginie Marsan Is A Member Of 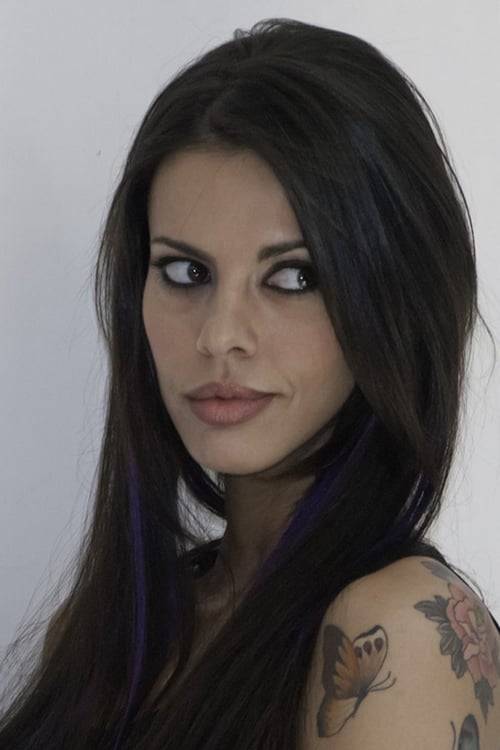