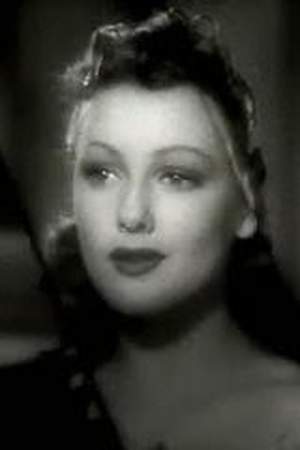 Virginia Grey was an American actress. She was born in Los Angeles California the daughter of director Ray Grey. One of her early babysitters was movie star Gloria Swanson. Grey debuted at the age of ten in the silent film Uncle Tom's Cabin as Little Eva.
Read full biography

There are 97 movies of Virginia Grey.

The Virginian She was 45 years old

Schlitz Playhouse of Stars She was 34 years old

Burke's Law She was 46 years old

Other facts about Virginia Grey

Virginia Grey Is A Member Of 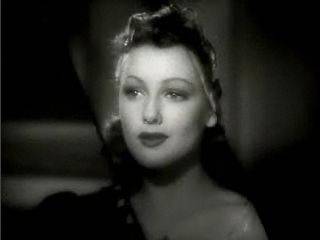