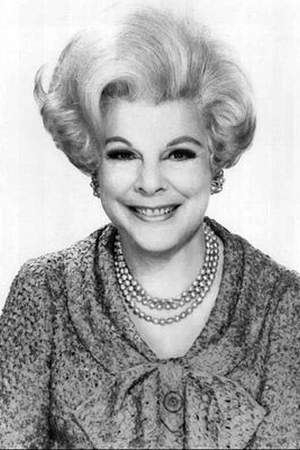 Virginia Graham born Virginia Komiss was a daytime television talk show host from the mid-1950s to the mid-1970s. On television Graham hosted the syndicated programs Food for Thought Girl Talk which debuted in January 1963 and ran until 1969; and The Virginia Graham Show. She was also a guest on many other programs.
Read full biography

She graduated from University Of Chicago and Northwestern University

Other facts about Virginia Graham

Virginia Graham Is A Member Of 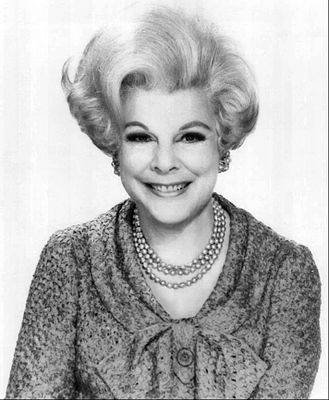