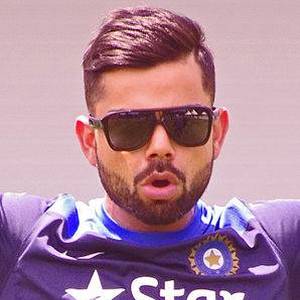 Virat Kohli is an Indian cricketer. A middle-order batsman who can also bowl right arm medium pace Kohli captained the victorious Indian team at the 2008 U/19 Cricket World Cup held in Malaysia and is the captain of the Royal Challengers Bangalore franchise in the Indian Premier League. He also represents Delhi in first-class cricket and played for the West Delhi Cricket Academy.
Read full biography

How tall is Virat Kohli?

When is Kohli's next birthday?

He has one child, Vamika . 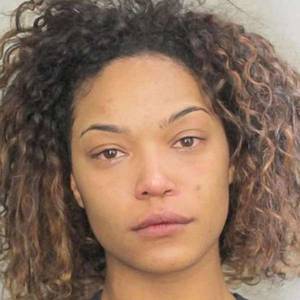 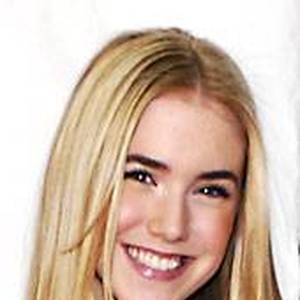 Other facts about Virat Kohli

Virat Kohli Is A Member Of 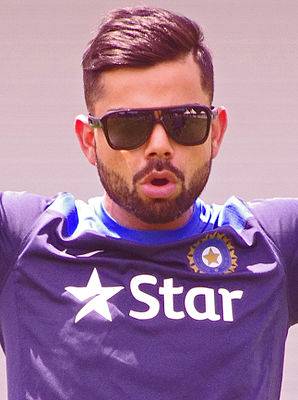