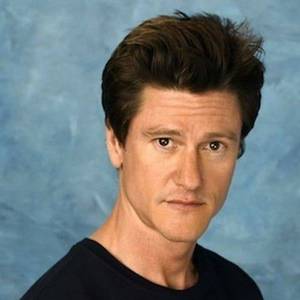 When is Ventresca's next birthday?

His first feature film was Saving Private Ryan (1998, as Soldier on Beach (uncredited)). He was 32 when he starred in this movie. Since 1998, he has appeared in 19 feature films. The last one is Degree of Guilt (1995). In this movie, we watched him in the Richie Argos character .

He graduated from Indiana University and Bishop Chatard High School

Other facts about Vincent Ventresca

Romy and Michele's High School Reunion (1997) As Billy Christianson , he was 30 years old 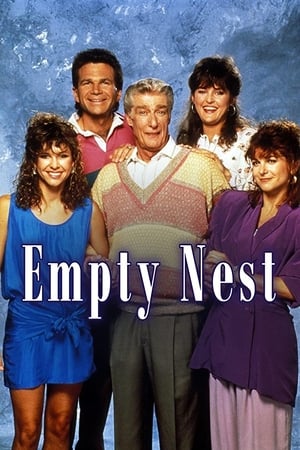 Empty Nest He was 22 years old 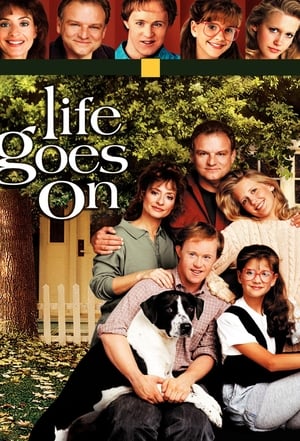 Life Goes On He was 23 years old 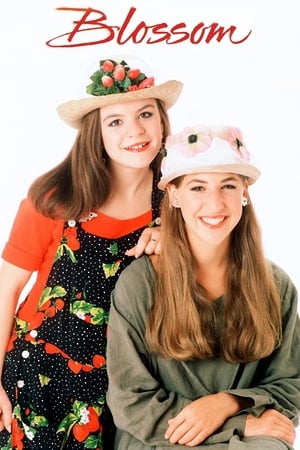 Blossom He was 24 years old

Vincent Ventresca Is A Member Of 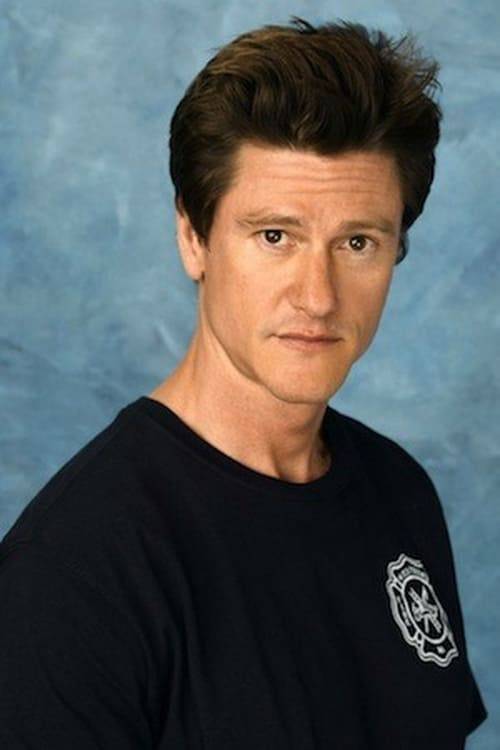