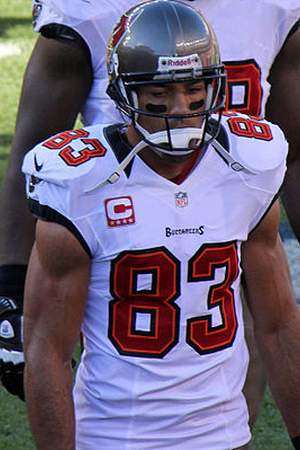 Vincent Jackson sometimes referred to by his initials V. J. is an American football wide receiver for the Tampa Bay Buccaneers of the National Football League. He played college football for the University of Northern Colorado. He was drafted by the San Diego Chargers in the second round of the 2005 NFL Draft.
Read full biography

How tall is Vincent Jackson?

Other facts about Vincent Jackson

Vincent Jackson Is A Member Of 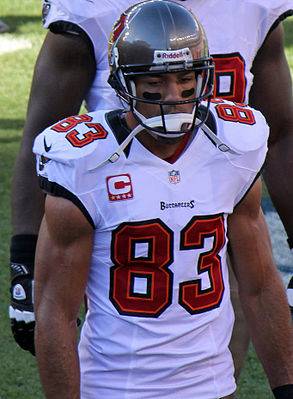