Vince Taylor born Brian Maurice Holden was a British rock and roll singer. As the frontman for The Playboys Taylor was successful primarily in France and the Continent during the late 1950s and early 1960s afterwards falling into obscurity amidst personal problems and drug abuse.
Read full biography

There are 4 albums of Vince Taylor.

His first album Brand New Cadillac (Mono Version) released 60 years ago, he was 22 years old when this album released. There were 4 songs in this album. 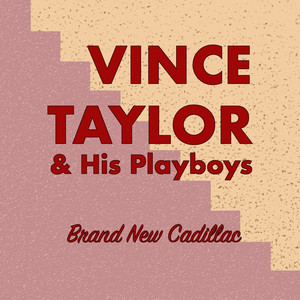 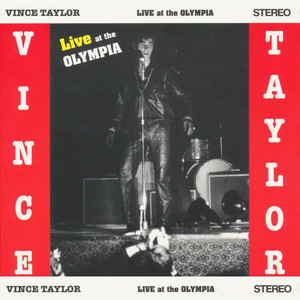 Live at the Olympia 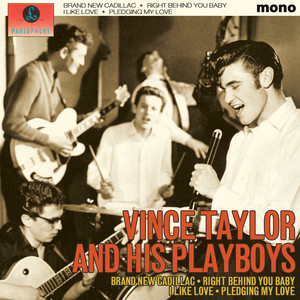 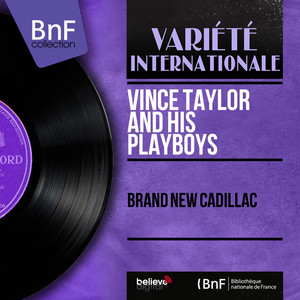 Other facts about Vince Taylor

Vince Taylor Is A Member Of