Vincent Clair Vince Gair (25 February 1901 – 11 November 1980) was an Australian politician. He served as Premier of Queensland from 1952 until 1957 when his stormy relations with the trade union movement saw him expelled from the Australian Labor Party. He was elected to the Australian Senate and led the Democratic Labor Party from 1965 to 1973. In 1974 he was appointed Australian Ambassador to Ireland by the Whitlam government which caused his expulsion from the DLP. 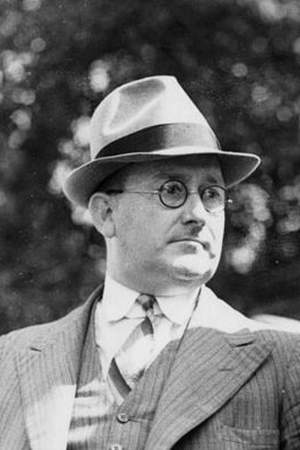