Victoria Justice is an actress from United States of America. She was born on February 19, 1993 (27 years old) in Hollywood. Her nickname is Justice Victoria.

Victoria Justice is an American actress and singer-songwriter. She debuted as an actress at the age of 10 and has since appeared in several films and television series including the Nickelodeon series Zoey 101 and Victorious. She has made appearances in several theatrical releases including Unknown as well as the 2006 thriller The Garden. read more

Her first feature film was iParty with Victorious (2011, as Tori Vega). She was 18 when she starred in this movie. Since 2011, she has appeared in 18 feature films. The last one is Mary (2005). In this movie, she played the character Stella .

Her first album Make It Shine (Victorious Theme) released 10 years ago, she was 17 years old.

She graduated from Cleveland High School

The Rocky Horror Picture Show: Let's Do the Time Warp Again (2016) As Janet Weiss, she was 23 years old

Gilmore Girls She was 7 years old 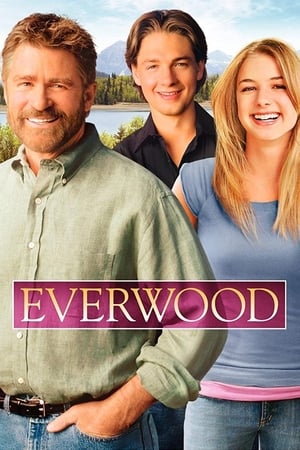 Everwood She was 9 years old 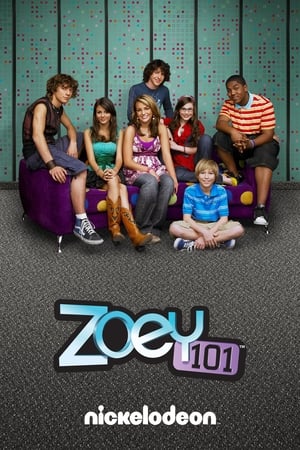 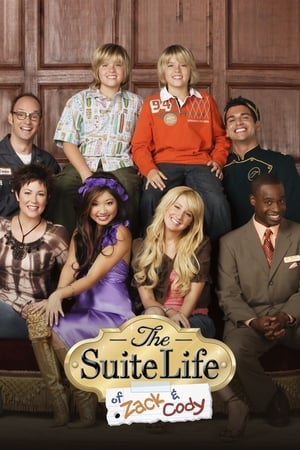 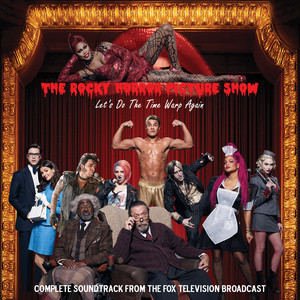 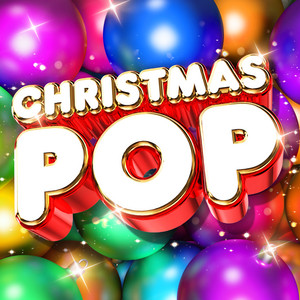 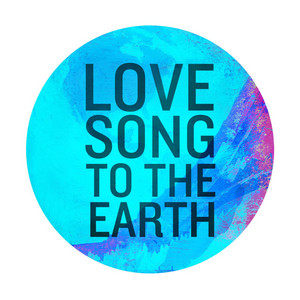 Love Song to the Earth Released 5 years ago 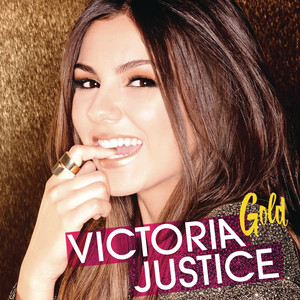 Victoria Justice Is A Member Of 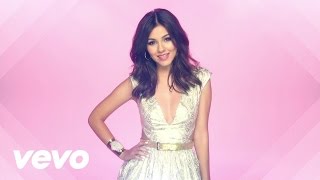 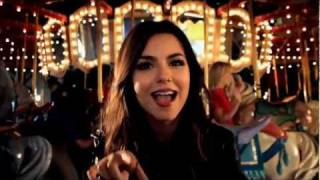 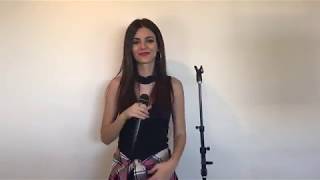 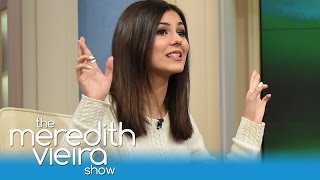 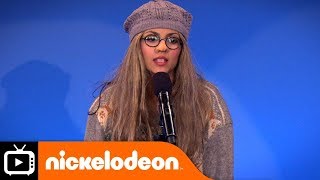 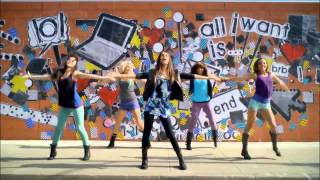 All I Want Is Everything Victoria Justice Official Music Video 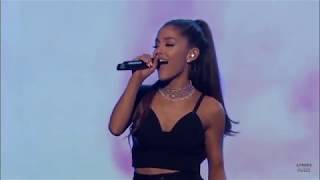 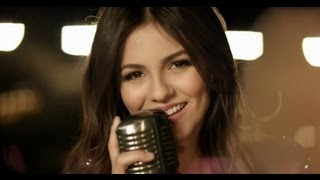 When is Justice's next birthday?