Victoria Jackson is a 63 years old American comedian from Miami, Florida. She was born on August 02, 1959 in Miami, Florida as Victoria Lynn Jackson. 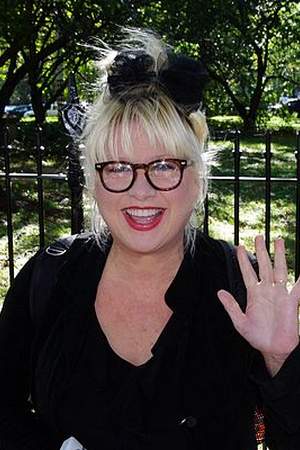 Victoria Lynn Jackson-Wessel is an American comedian actress satirist singer and internet blogger best known as a cast member of the NBC television sketch comedy series Saturday Night Live from 1986 to 1992. After SNL she appeared in a number of movies and appears as a stand-up comedian. She has received attention as a vocal critic of President Barack Obama and is an active participant in the Tea Party movement.
Read full biography

There are 29 movies of Victoria Jackson. 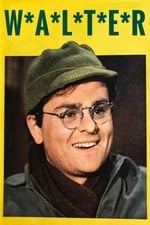 The Jeffersons She was 15 years old

The Tonight Show with Jay Leno She was 32 years old

Strip Mall She was 40 years old

Other facts about Victoria Jackson

Victoria Jackson Is A Member Of 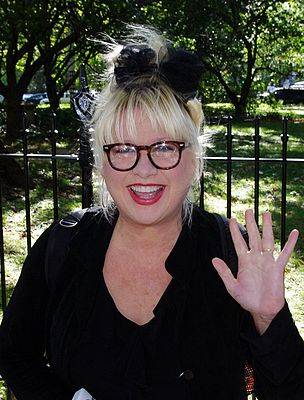