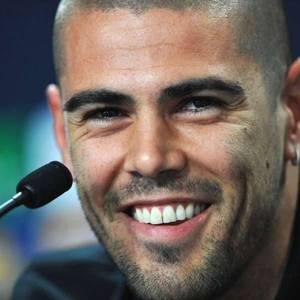 Víctor Valdés is a Spanish footballer. He was born on January 14, 1982 (39 years old) in L'Hospitalet de Llobregat as Víctor Valdés Arribas.

Víctor Valdés i Arribas is a Spanish professional footballer who plays for FC Barcelona in La Liga as a goalkeeper. He is regarded as one of the best goalkeepers in Barcelona's history appeared in more than 500 official games for his club and win 21 major titles notably six La Liga and three UEFA Champions League championships. Valdés also has won the Zamora Trophy a record five times.
Read full biography

How tall is Víctor Valdés?

When is Valdés's next birthday?

Other facts about Víctor Valdés

Víctor Valdés Is A Member Of 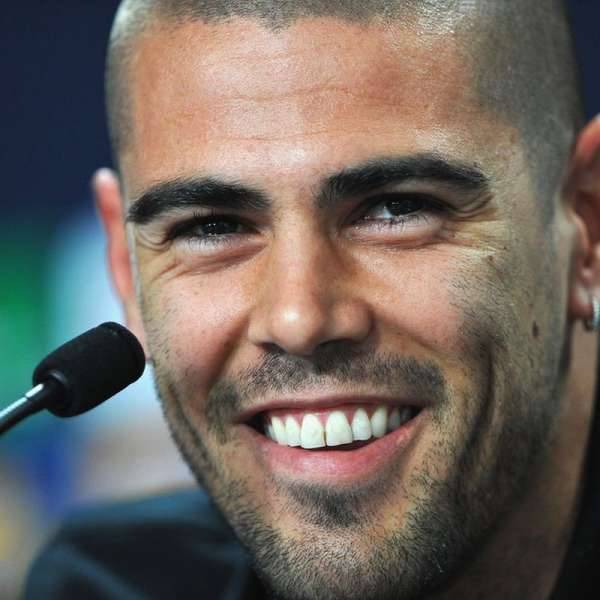